Why we are organizing 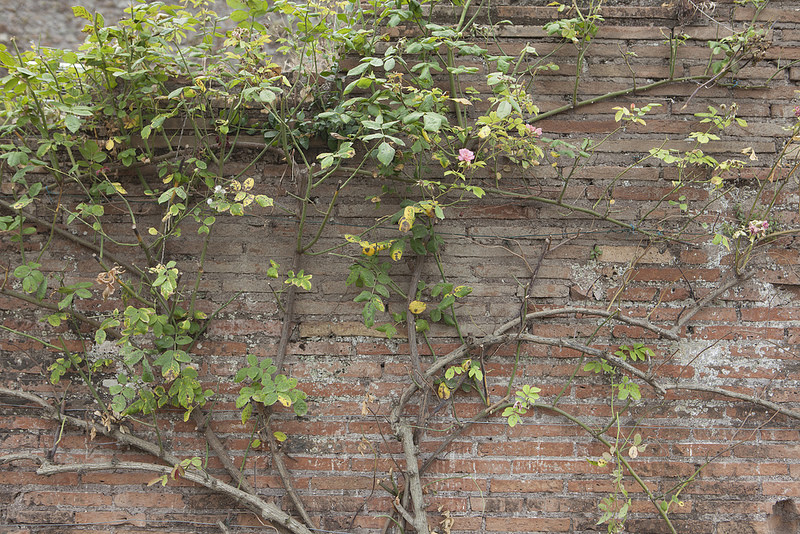 The SCOC agreed to extend the variance a while longer, but in exchange it told TC that it had to address its “overcrowding” problem either by reducing its jail population or by building a bigger jail.

The TC Legislature established a subcommittee to deal with the jail’s overcrowding problem and SCOC’s pressure to deal with the overcrowding problem (TC Jail Task Force). This subcommittee commissioned a $60,000 study that would examine 1) ways that Tompkins County could reduce its jail population, 2) existing alternatives to incarceration programs and how they might help reduce the jail population or create effective diversion processes, 3) the costs and possibilities of a bigger jail. The study is currently being conducted by CGR, a consultant based in Rochester and is scheduled to conclude this spring or summer.